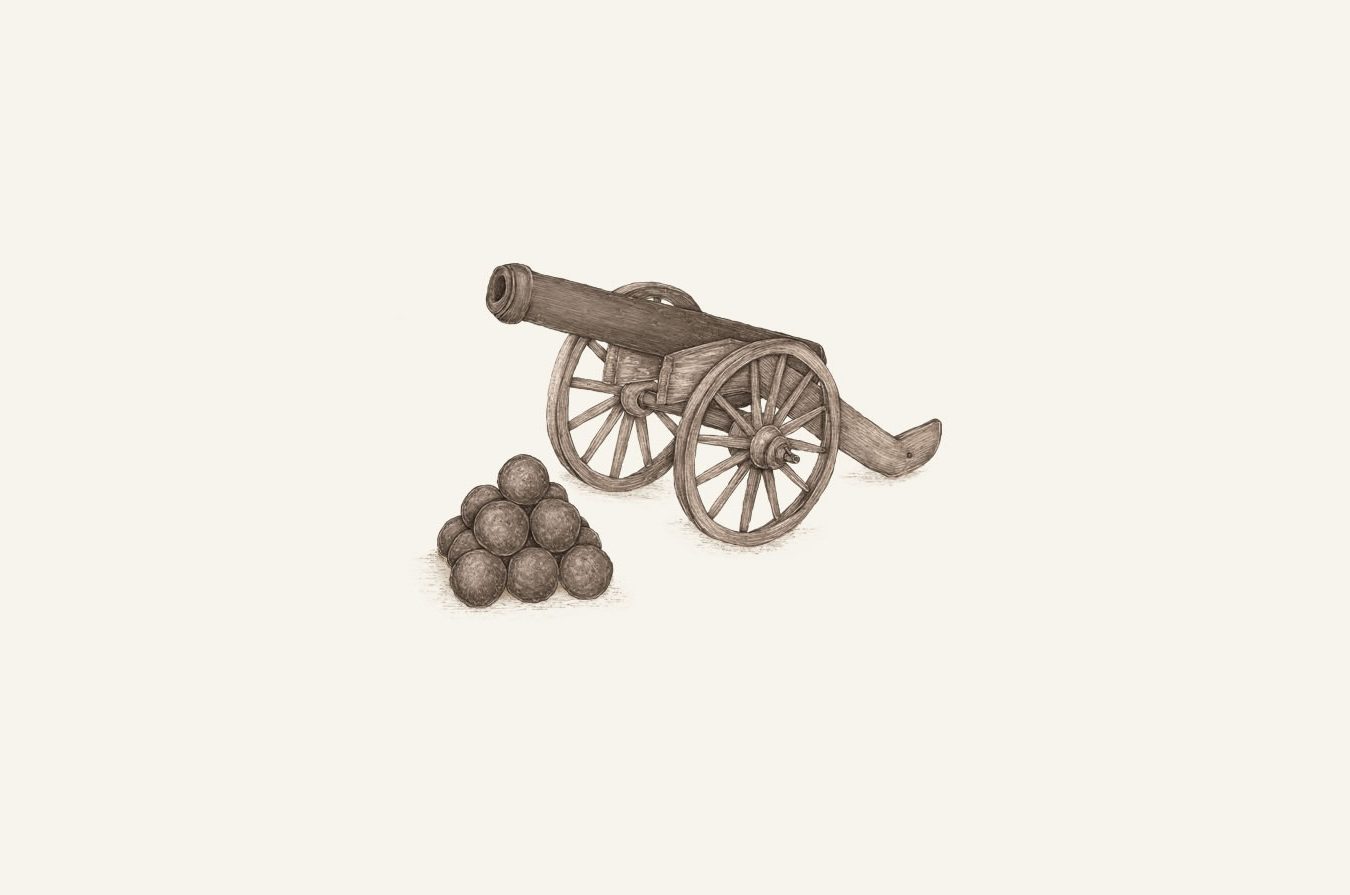 This story is epic. Game-changing. Not for a football or baseball team. For a country. The battle of Franklin was a disaster for the Confederates and a massive victory for the Union. It had every bit as much impact on our country as Gettysburg. 6,000 dead and lost. For Civil War scholars, the charge has been called the greatest drama in American history. The Carnton and Carter Houses stand today and are open for visitors to understand the significance of this historic confrontation. You can still see the bullet holes from the battle. This is a place where you can peek into one of the most turbulent times in American history. Another story to be told while enjoying your stay at The Harpeth. 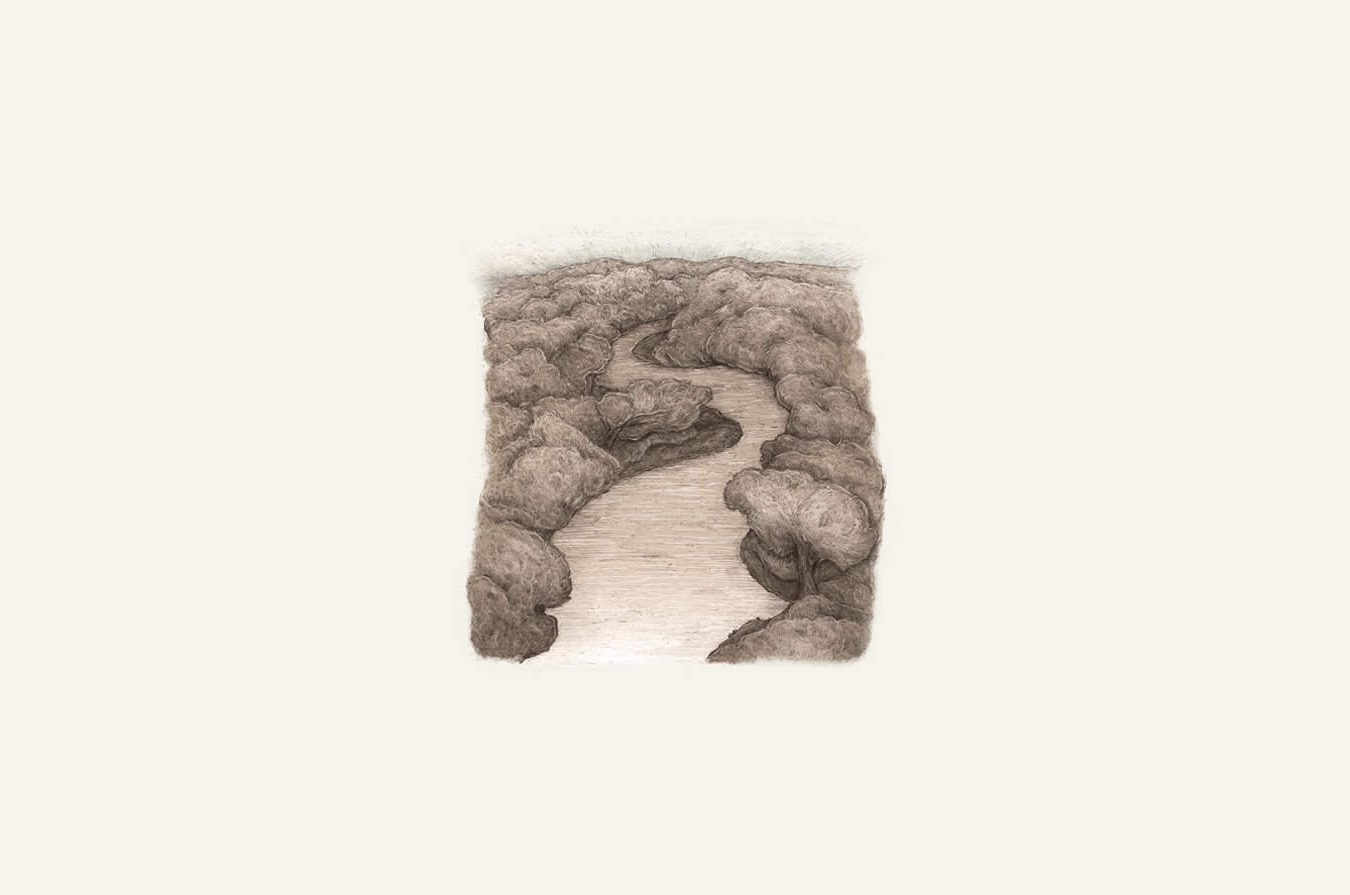 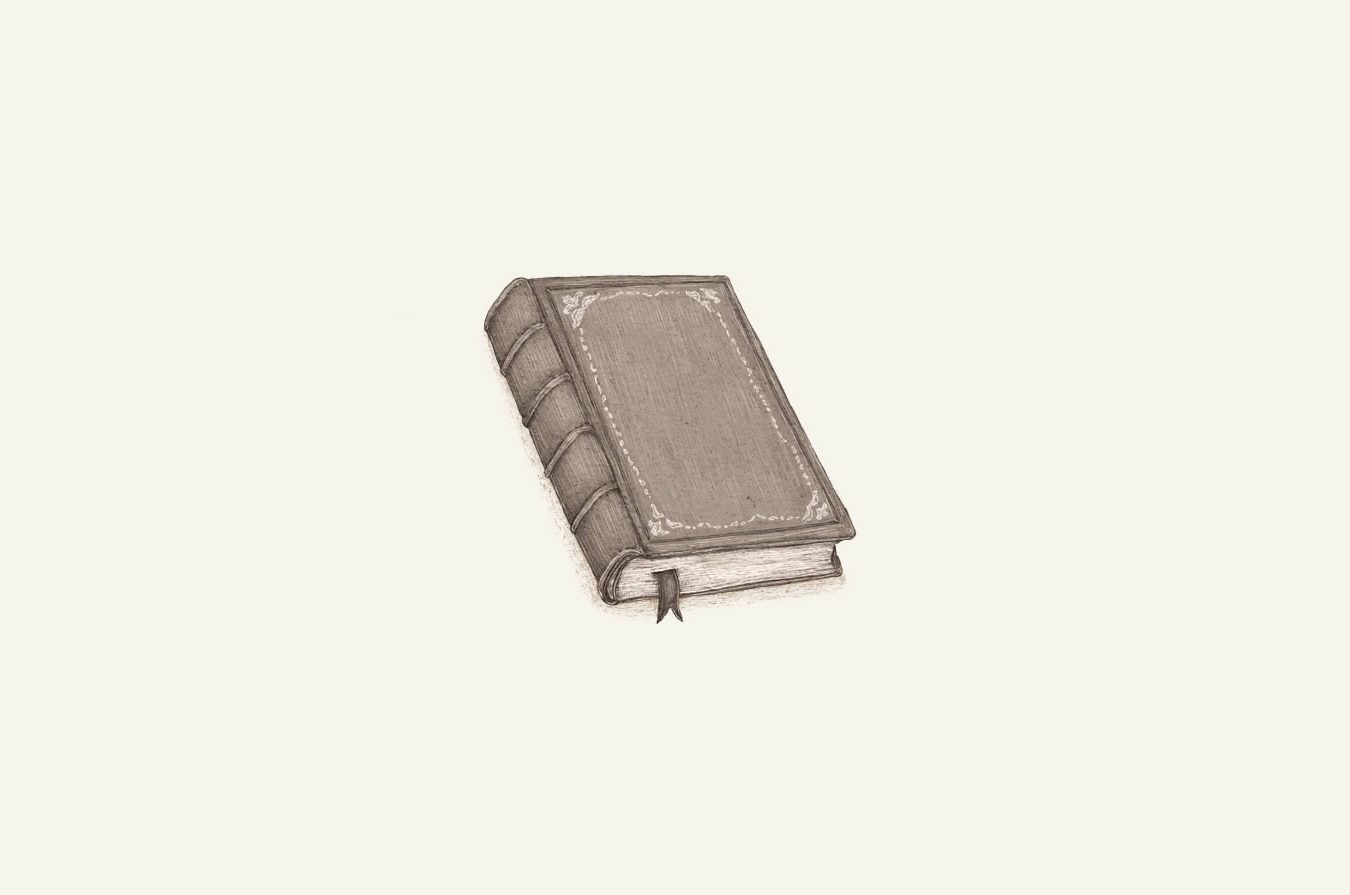 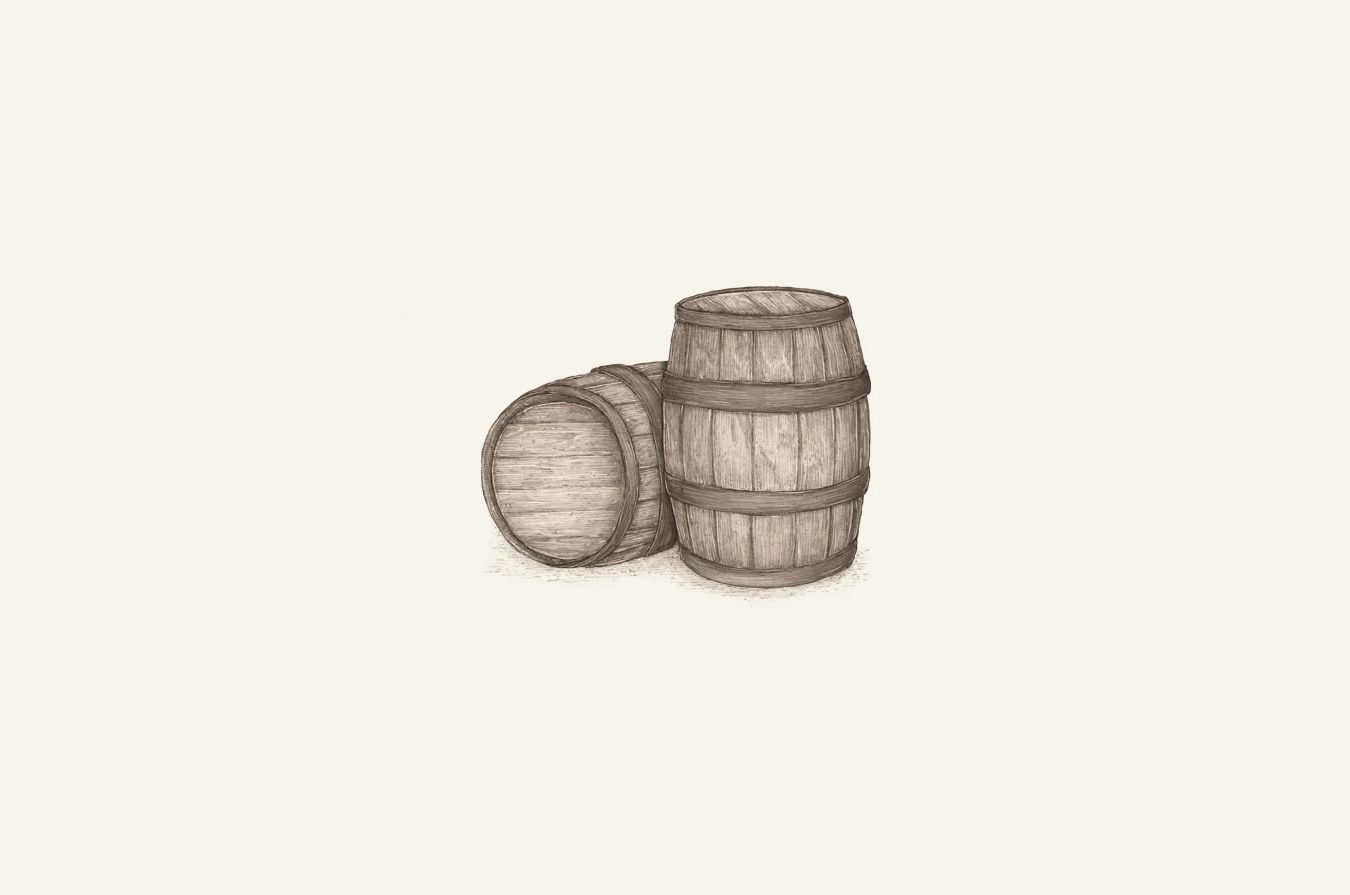